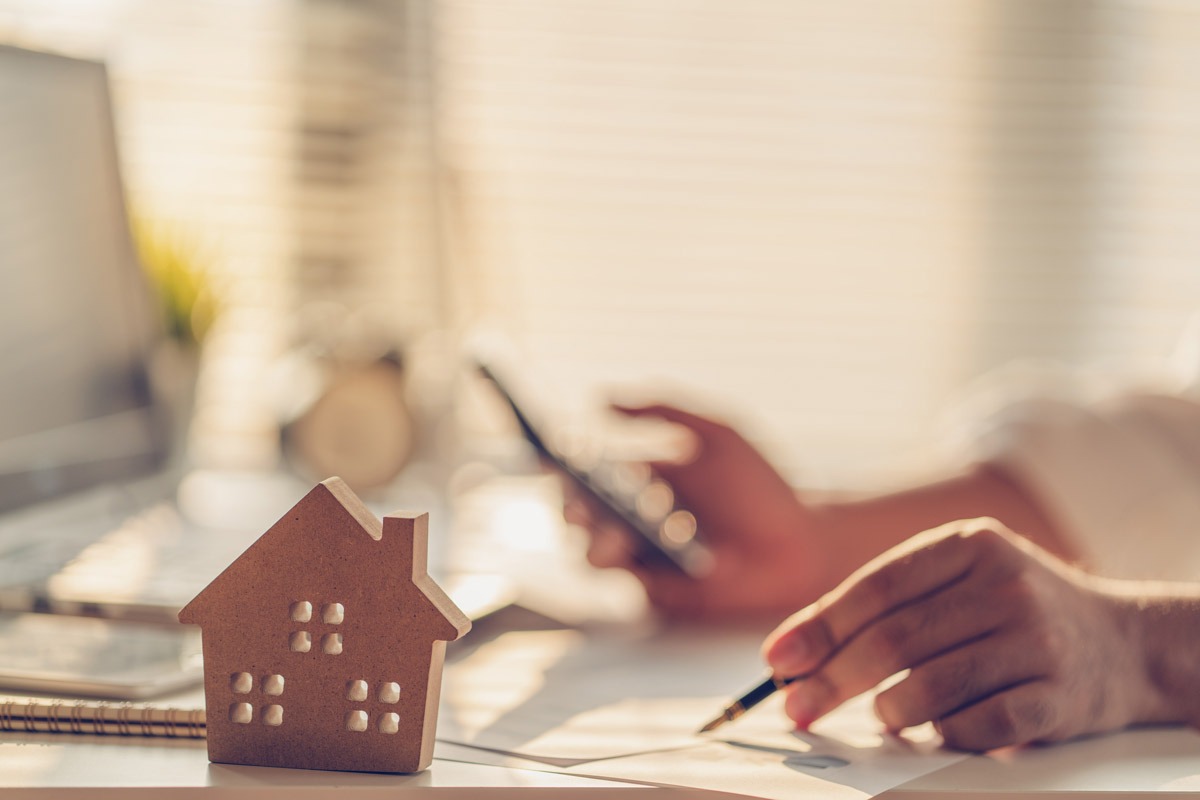 TRUSTEES APPOINTMENTS & REMOVAL
FAMILY DISPUTE DOES NOT JUSTIFY THE REMOVAL OF A TRUSTEE!

The Supreme Court Case Haitas v Froneman and Others(2021 ZASCA 1 6 January 2021) does not create any new legal rule but provides an overview  on what is required for trustees to be removed from office by way of a court order.

The history of the matter:

“When wealthy businessman, Evangelos Haitas (the deceased) died on 21 October 2018, a family feud broke out over the control of the restaurant businesses that he had built up during his lifetime. The appellant, Mr. Konstantinos Haitas(“the beneficiary”), is the deceased’s son and sole surviving heir. He is also the only income and capital beneficiary of an inter vivos trust, the Kam Trust (the Trust), established by his late father in 2007, and the vehicle through which the restaurant businesses are owned. While he was alive the deceased was the fulcrum of the businesses. His two co-trustees played little role, with effective control in the hands of the deceased. His death has resulted in suspicion and hostility between the appellant and the remaining two trustees.”

The beneficiary (then 19 Years old and studying) applied to the High Court, Johannesburg  to remove the trustees and to appoint two more trustees. He felt that the trustees did not sufficiently provide for his maintenance, that there were various irregular payments made and general maladministration of the trust. He further  contended that there was a the lack of disclosure and transparency in regard to the financial documents of the Trust and the trust companies. His application was dismissed by the High Court and he then appealed to the Supreme Court of Appeal.

“The primary issue for determination is whether the conduct of the two trustees justifies their removal in terms of s 20(1) of the Trust Property Control Act 57 of 1988 (the Act), alternatively the common law. Section 20(1) provides that: A trustee, may, on application of the Master or any person having an interest in the trust property, at any time be removed from his office by the court if the court is satisfied that such removal will be in the interests of the trust and its beneficiaries.”

The judge stated that “the general principle is that a court will exercise its common law jurisdiction to remove a trustee if the continuance in office of the trustee will be detrimental to the beneficiary or will prevent the trust from being properly administered. A trustee has a fiduciary duty to act with due care and diligence in administering property on behalf of another. However, courts have taken a pragmatic approach as to what misconduct should be construed as imperiling trust assets.

The judge “cautioned that this was a delicate matter and the power to remove a trustee was one that should be used with circumspection. Irrespective of whether the common law or s 20(1) is utilized, the courts have emphasized that when a deceased person has deliberately selected certain persons to carry out their wishes because they believe they are best placed to do so, a court should be loathe to interfere. It was held that neither mala fides nor misconduct necessarily warrant the removal of a trustee. Disharmony in the administration of a Trust is only to be considered if this imperils the trust assets and removal will only be necessary if it is in the interests of the Trust and its beneficiaries”

“What the above authorities have emphasized is that the conduct of trustees must be detrimental to the trust assets and it is only then that their conduct may warrant removal. It not necessary that their conduct be unimpeachable but generally where there is no impropriety and no financial gain on the part of trustees, courts will not interfere”.

Furthermore the disapproval with the manner in which a trust is administrated does not mean that the trust is dysfunctional.

The judge concluded that, although the conduct of the trustees, left much to be desired it does not justify their removal.

In the life time of Mr. Haitas he solely administrated the trust as if he was the sole trustee. At the time of his death  the other two trustees had little practical experience in the running of the trust. This could have been handled better if he allowed the other trustees to participate in the administration.

Mr. Haitas’ choice of trustees was  not well accepted by the beneficiary .From the judgement it is clear that he felt that his son was immature and that the trustees had to protect his son from himself. This matter could probably have been attended to in a better way if the son was told in his father`s life time, why those trustees were appointed.

A very important point to be taken from this judgement is that a court will not easily remove a trustee… even though there are serious disputes between the trustees and beneficiaries. The appointment of trustees (and successive trustees after the death of the creator of trust) is something that must very carefully considered to avoid future disputes.