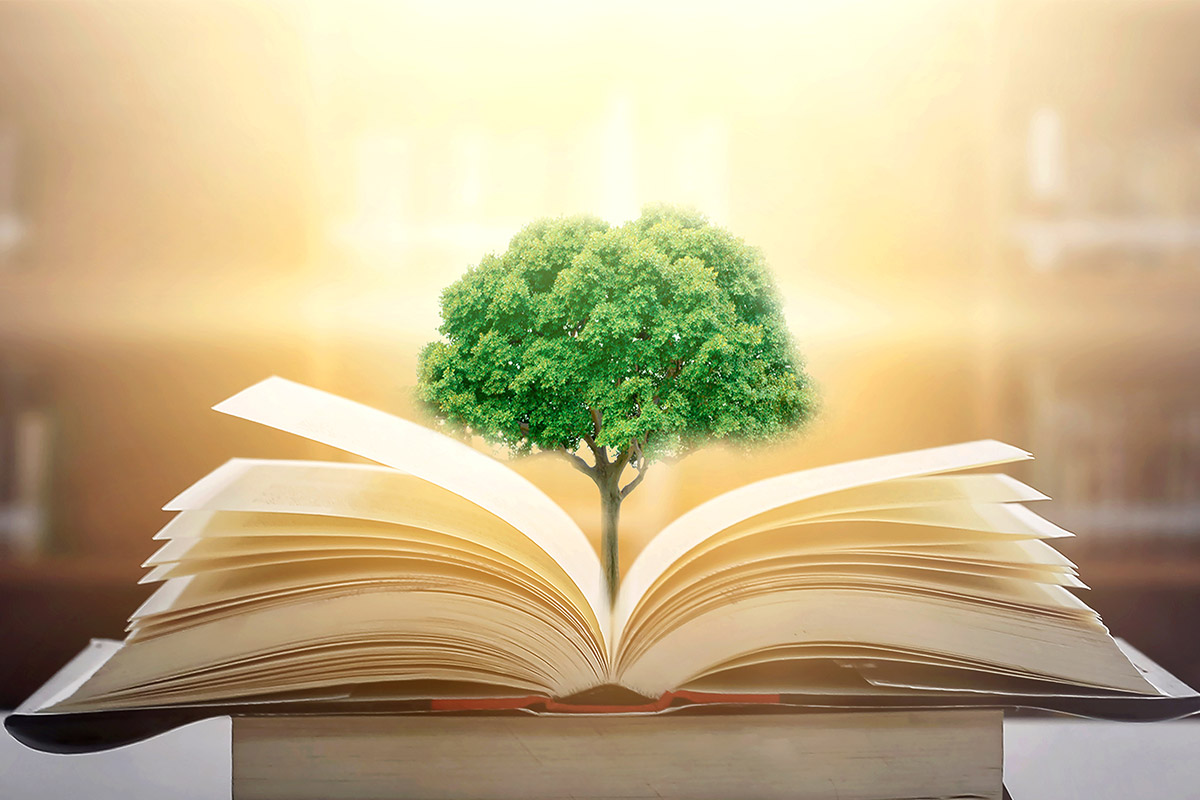 On the 12th of February the English Supreme Court ruled that two Nigerian communities may bring a legal claim for damages against Royal Dutch Shell (“Shell International”) and the company’s Nigerian subsidiary.

According to the two communities their chances of justice in the Nigerian Courts are (for various reasons) remote. As such these communities (42 500 Nigerian citizens) have been fighting for five years to have their case heard in the English Courts.

The claimants’ case was previously rejected by the English Court of Appeal; that court stating that there was no real issue to be heard after only conducting a so called “mini trail”.

The claimants state that Shell Petroleum Development Co. of Nigeria (“Shell Nigeria”) allowed (negligently or carelessly) oil spills from its pipelines to cause widespread environmental damages and water pollution. Thereby seriously impacting on the lives of the claimants.

Furthermore Shell International exercised significant control over Shell Nigeria’s operations and thus knew or had to know about the lack of care resulting in serious  pollution and environmental damages.

According to the claimants they have been asking Shell (Nigeria and International) for years to clean up their mess, but to no aver.

This matter will no be heard in a full trial in the near future.

According to UN Environment Programme(UNEP) the amount of climate litigation related matters have substantially increased in the last few years. On their website the following is published:

The report, published by UNEP in cooperation with the Sabin Center for Climate Change Law at Columbia University, shows climate litigation has become more common and more successful worldwide. In 2017, 884 cases were brought in 24 countries; as of 2020, cases had nearly doubled, with at least 1,550 climate change cases filed in 38 countries (39 including the European Union courts). While climate litigation continues to be concentrated in high-income countries, the report’s authors expect the trend to further grow in the global south – the report lists recent cases from Colombia, India, Pakistan, Peru, the Philippines and South Africa.

The background of plaintiffs is becoming increasingly diverse as well, with NGOs and political parties joined by children, senior citizens, migrants, and indigenous peoples. Just as they are particularly vulnerable to COVID-19, those groups of plaintiffs often stand at the forefront of climate change, enduring extreme weather, rising sea levels, and pollution.

“Citizens are increasingly turning to courts to access justice and exercise their right to a healthy environment,” said Arnold Kreilhuber, Acting Director of UNEP’s Law Division. “Judges and courts have an essential role to play in addressing the climate crisis”.

Some of the recent trends in climate litigation identified by the report include:

“Climate litigation is a key lever for keeping governments and corporations on task in the fight to combat climate change,” said MIchael Burger, Executive Director of the Sabin Center for Climate Change at Columbia Law School. “And it is a powerful tool for holding them to account for their failure to do so. Courts can equalize the power imbalances in society and give force to the rule of law.”

The exploitation of minerals and subsequent environmental damages, resulting in the destruction of the fields and livelihoods of many (mostly poorer) peoples, have long been ignored and pushed under the carpet.

Better said, the “corporate veil” of interlinked companies, internationally split entities, project specific companies and a range of other actions created solely to protect the eventual corporate- and governmental players at the back; successfully blocked many claims and ensured the wide scale, but unjust exploitation (“looting”) of our planet.

Some of these issues also link back to rights and privileges  created in  colonial times, but many are modern and brand new “atrocities” created solely for profit maximation, with no regard to the impact on the local communities and the environment; but with the utmost of care taken to protect the ultimate corporate beneficiaries at the back.

The abovementioned English court process will (whether it is won or not) at least awaken such corporate players to their inherent responsibility to act properly in all countries in which they operate.

The stated UN report also underlines the change in the landscape.

I see this in a positive light; and although this battle may never be won it shows that we may be moving in the right direction.

*The views expressed here are my personal views on this theme and are not to be used or copied in any manner. It may not be interpreted as anything else as my personal opinion.