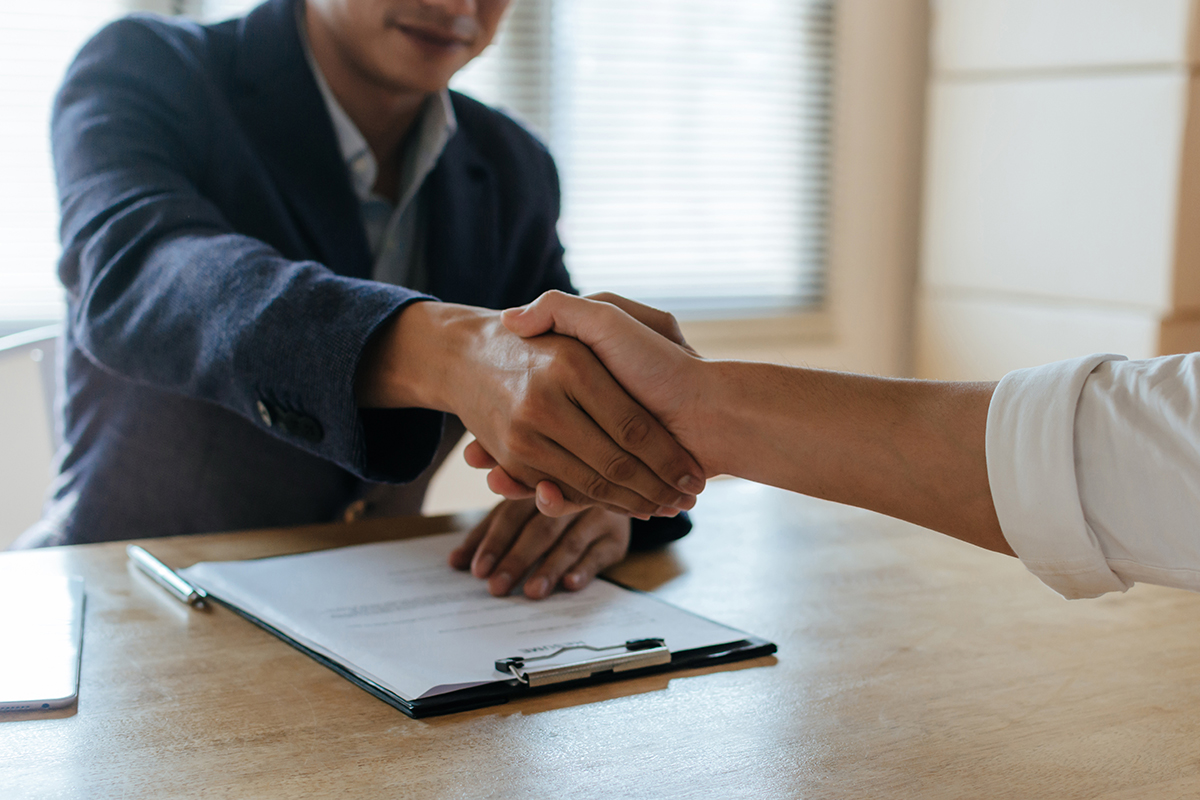 In the case of QUEST PETROLEUM (PTY) LTD (“Quest”), MARLENE WALTERS and VAN ZYL’S GARAGE CC Case No 16225/2017 High Court Western Cape Division; a so called “product servitude” was registered on the land attempting to impose a duty on the land owner to only sell Quest products at the filling station operated on the property.

The Court analysed the facts and gave an excellent summary of some of the important general legal principles relating to servitudes in South African law.

EXTRACT FROM THE LAW REPORT
THE NATURE OF THE “PRODUCT SERVITUDE``

1. Although they may be classified as rural or urban, there is no longer a numerous clausus (restricted number) of praedial servitudes. They do, however, have the following characteristics[1].

2. The more common examples of rural praedial servitudes are rights of way (roads, tracks and footpaths) granted to others over the land of the grantor, the right of drawing or leading water to one’s property over one’s neighbour’s land or a servitude of pasturage where a neighbour’s cattle are permitted to graze on adjacent land. Examples of an urban praedial servitude, on the other hand, would be the right of a neighbour to demand that a building on an adjacent property does not exceed a specified height, or be restricted so that it does not interfere with natural light reaching the other land.

4. On the basis of the afore going analysis, it is clear that the so-called “product servitude” could never have qualified as a personal servitude: while the notarial deed of servitude purports to grant Quest a personal servitude over the property, it is manifestly not of such a nature. And, while there was no attempt to construe Quest’s rights arising from the notarial deed as a praedial servitude, it must be observed that there is similarly no room for such a categorization in light of the fact that there is only one tenement involved which is neither a servient nor a dominant tenement.

5. In the result, the “product servitude” is no more than a recordal of ordinary contractual rights and obligations whose registration in the Deeds Office serves as notice to the public at large of the consensual arrangement between two parties.[1] It has no special status in law and falls to be interpreted, not in accordance with the law relating to servitudes but in terms of the customary approach to the interpretation of written instruments which are the product of agreement ”

[1] For the sake of convenience, however, the document will further be referred to as “the Product Servitude”.
SOME FURTHER REMARKS TO THIS MATTER

Servitudes are limited real rights registrable in the Deeds Office against the Title Deed of a property which impose a burden on the affected property .This burden may restrict the owner from doing something which he would otherwise be entitled to do; for example to build higher than a certain height thereby blocking the neighbour`s view; or it may be that the owner must allow something;  for example that the neighbour uses a road over the property to access his land(right of way servitude); but it may not impose a duty on the subjected land`s owner to actively do something(active performance)!

This rule of passivity has a logical base but  causes practical problems where parties wish to agree otherwise; for example where the servitude holder pays for a servitude of right of way, but due to practical concerns it is better for the land owner to maintain the road in the future. Such an obligation cannot be a servitude and will only be a personal/contractual right.

What is the difference between a real right and a personal right? A real right is valid “against the whole world”…meaning people that are not a party to the relevant agreement. Personal rights only exist between the contractual parties. No one else (third parties) are bound by it unless they explicitly accept it. Personal rights are thus not binding against an unknowing third party with the sale of property, unless the third party (buyer for example) binds himself to the right.

This means that personal rights have a serious risk of “getting lost & forgotten” where land is sold and such personal rights are not actively forced forward; meaning actively imposed on the new owner, with his consent.

This “problem” has led to an untold number of attempts to “dress” personal rights in the form of “real rights”. Examples are lengthy servitude agreements which contain hundreds of terms and clauses which (at first glance) look like normal servitude clauses, but which actually hide  positive obligation clauses. These attempts do not change the nature of the obligation…even though it is “dressed in a servitude jacket”. It remains a normal personal right; only enforceable between the agreeing parties.

In German Law, positive performance obligations (“Reallast”) are explicitly recognized as the counter part of normal servitudes. These rights impose a duty on the land owner to actively do something. For example, an old farmer transfers his farm to his son before his death; but reserves the right to stay on a part of the farmstead and imposes a “Reallast”. This “Reallast” for example says that his son must provide him with a part of the natural products produced on the farm as long as he lives.

The servitude passivity rule (although centuries old & based on logical principles) creates substantial legal risks where parties genuinely agree on certain positive obligations. These positive obligations may make perfect sense and may be connected to a “normal servitude”, but creates a risk of invalidity.

Honest contracting parties therefor “dress up” fairly agreed positive conditions and terms into “servitude agreements” to try to elevate the obligation to a level of a real right.

I am of the view that the expansion of South African law to create a “positive servitude” will not harm the existing servitude rule landscape and will allow contracting parties to freely create positive obligation real rights, which are worthy of legal protection by Deeds Office registration.