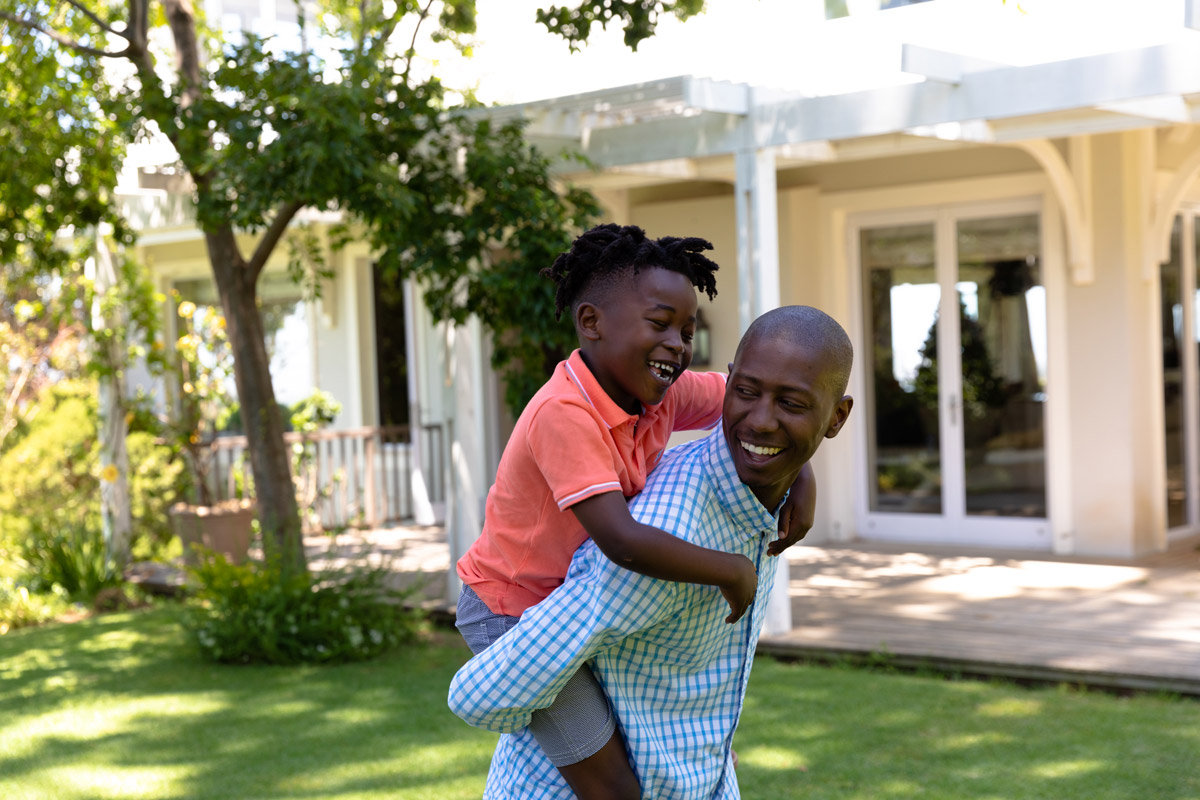 Mr. Pillay complained that certain garden areas were enclosed, permitting these areas to be used only and exclusively by certain members. These areas were however registered as common property and not exclusive use areas (“EUAs “). As a result, all members were being charged for the maintenance of these private gardens, but the benefit of these gardens was enjoyed by only those members enjoying affective “exclusive use”. Mr. Pillay contended that the private gardens are UEAs in terms of s 27 and s 27A of the Sectional Titles Act 95 of 1986 (“STA”) and that those who enjoy exclusive use should carry the cost of the UEAs through an adjustment to the levies.

The complaint was referred to conciliation in terms of s 48 of the Community Schemes Ombud Service Act 9 of 2011 (“the Act”) .As a result, Pillay and the Body Corporate concluded a settlement agreement  in terms of which it was agreed that a meeting would be called by the members of the body corporate to decide whether  to convert the garden areas to EUAs or to leave them as common property. A meeting was held and the matter put to the vote by the members. Unfortunately for Mr. Pillay the members voted against conversion!

2. Pillay then took the matter to the Ombud (Community Schemes Ombud) for adjudication.

The Adjudicator made an order requiring the Body Corporate to register the garden areas as EUAs in accordance with s27 of STA and to re-evaluate its levy calculations for each unit to take into consideration the expanded EUAs.

3. The Body Corporate took the matter on review to the High Court and the Court decided:

(i) that the right of appeal referred to in Section 57 of the Act does not exclude a person’s essential right of review of an adjudicative order which is unlawful ,unreasonable or procedurally unfair.

(ii)that the right of appeal in terms of Sec.57 only relates to a question of law and no questions on the facts of the matter

(iii)that the adjudicator acted outside of his authority by ordering the Body Corporate to register EUAs as such registration may only be affected by the members(owners) in terms of a proper member’s resolution executed in terms of the Sectional Title Act and Pillay (and all owners) should have access and actual use of all common areas and that (iv) the adjudication order was thus set aside.

It is clear that the function of the Ombud must comply with general principles of reasonableness and proper procedure and that the Ombud’s decision can be taken on review.

It also clear (and in order!) that the Ombud may not make orders(adjudications) ordering the registration of matters like EUAs; which essentially lie in the decision sphere of the owners; but the end- and effective position of Mr. Pillay following this whole procedure is unfair and unreasonable.

Mr. Pillay’s position is actually not uncommon. In my career I have registered numerous Sectional Title Schemes and in most (nearly all) the developers took the view of not registering EUAs, even though the gardens (for example) were fenced in and could practically only be used by the Unit directly next to it.

Why was done in this way? Because EUAs were and are cumbersome. It involves higher surveying costs, higher conveyancing costs and essentially more work for all involved. Meaning the developer, surveyor and conveyancer. Furthermore, very few members of the public add any value to EUAs as they simply do not understand the workings of the Sectional Title Act.

As such very few conveyancers take the time to explain to developers that (depending on the layout of the common areas) it may be a very good idea and essentially fair decision to rather register EUAs ..where it was clear that certain areas were only to be used be certain owners.

Mr. Pillay’s problem and inherently unfair position will probably never be solved because he will always be voted out by his co members!

Meaning all owners will keep on contributing to the maintenance of gardens that are actually only being used by certain members. This is an issue which should have been dealt with, with the initial creation of the Sectional Title Scheme by the developer! He should have registered EUAs here but de didn’t.

Developers and conveyancers should take proper care in such matters and even though it involves more work and costs EUAs should be registered where it can clearly be anticipated that it may cause future disputes and unfairness!

If it is evident from the building plans that certain areas will only be used by certain owners then those areas must be registered as EUAs!